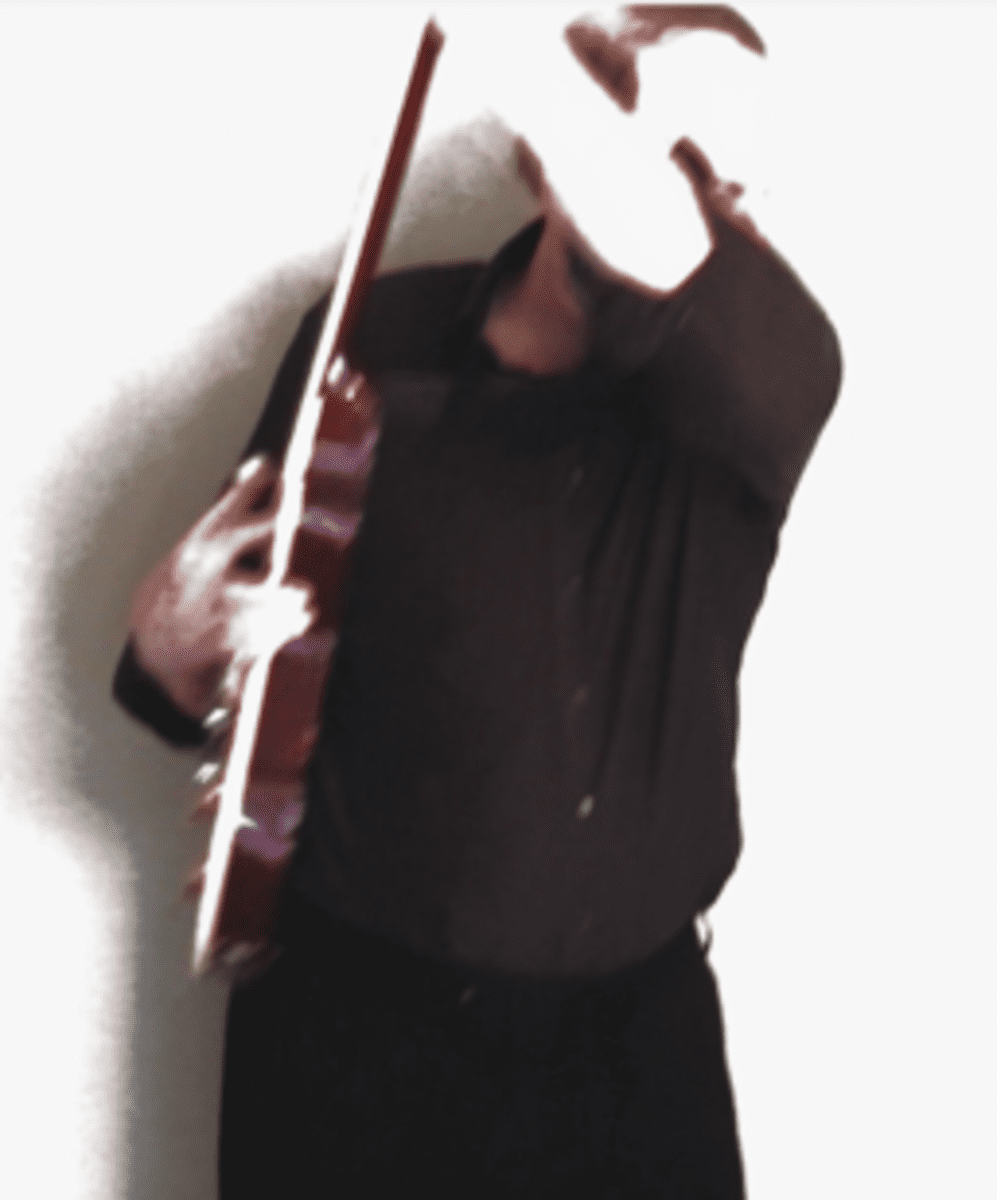 Author/musician Craig Anderton is an internationally recognized authority on musical technology. He has authored over 40 books, mastered hundreds of tracks, played on or produced over 20 albums, played Carnegie Hall, written over 1,000 articles for magazines like Guitar Player, Keyboard, Sound on Sound, Electronic Musician, Pro Sound News, Mix, and several international publications, as well as lectured on technology and the arts in 38 US states, 10 countries, and in 3 languages. He co-founded Electronic Musician magazine and has also consulted to leading companies like Gibson, Microsoft, Steinberg, Roland, Acoustica, E-Mu, Peavey, Alesis, Akai Professional, Native Instruments, Cakewalk, Ableton, Avid, and literally dozens more. He hosts his free, educational craiganderton.org site, with article archives, reviews,news on personal appearances, and more.

His musical career started with appearing on Swiss TV when he was 9 years old, and includes three years of touring and recording with the group Mandrake in the 60s, doing session work in the 70s, producing a string of classical and other instrumental records in the 80s and 90s, and at the turn of the century, playing with German electronic group Rei$dorf Force and guesting with Air Liquide. A frequent collaborator with Public Enemy bandleader Brian Hardgroove, they've worked on several production projects as well as the "power duo" EV2, with Brian on drums and Craig on Gibson's HD6X digital guitar. He still does rare appearances as an EDM solo artist.

His 2018 music video project, Joie De Vivre, is on his YouTube channel, along with a variety of other music and instructional videos. For the latest info (and his popular monthly nag to back up your computer data!), follow @craig_anderton on Twitter, and visit the Craig Anderton's Sound, Studio, and Stage discussion forum on Musicplayer.com.